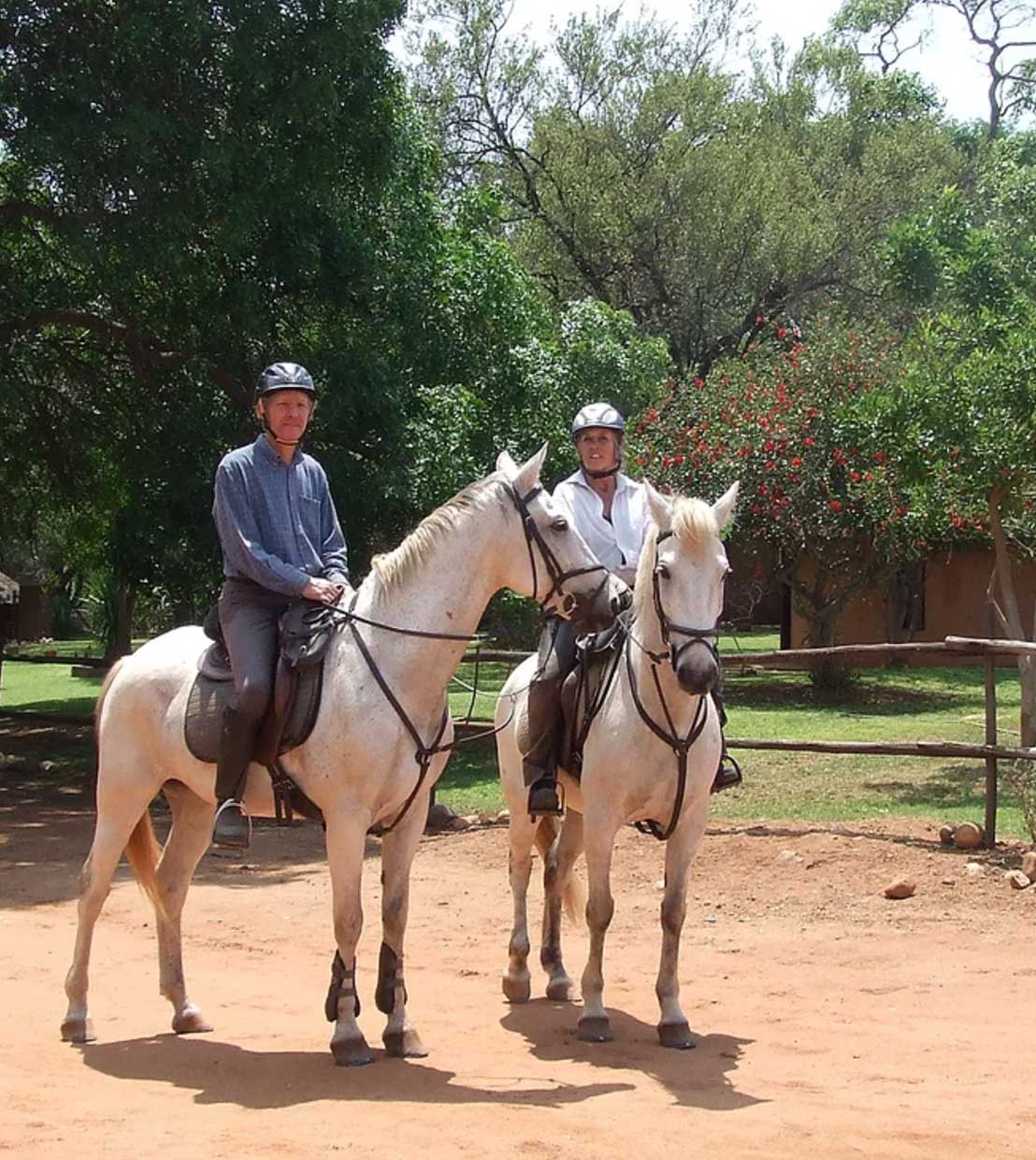 The parents of Jon and Bo,  Jim and Trisha live on-site in the farmhouse and still have an active role in running the business.  Jim is a certified British Eventing course designer and is joint organiser of the Poplar Park Horse Trials.

Jim's profession, from which he has largely now retired, is Structural Engineering.  His father bred Welsh Section B ponies in Derbyshire of which Bantam, whom some of you may remember, was one!  Jim has participated in just about every equestrian discipline:  riding club, eventing, endurance, harness racing, hunting and point-to-pointing (winning one race and coming second in another).

​Endurance has been Trisha's sport, and she won a Golden Horse Shoe many years ago when there was time to devote.  Several Advanced Endurance horses have been produced, one being picked for the international squad.  Show hunter breeding has been the other passion with many successes at County and East of England level, one of our progeny going on to win her class at Horse of the Year.

We usually breed one foal a year, either for eventing or part-bred Arab with endurance in mind. 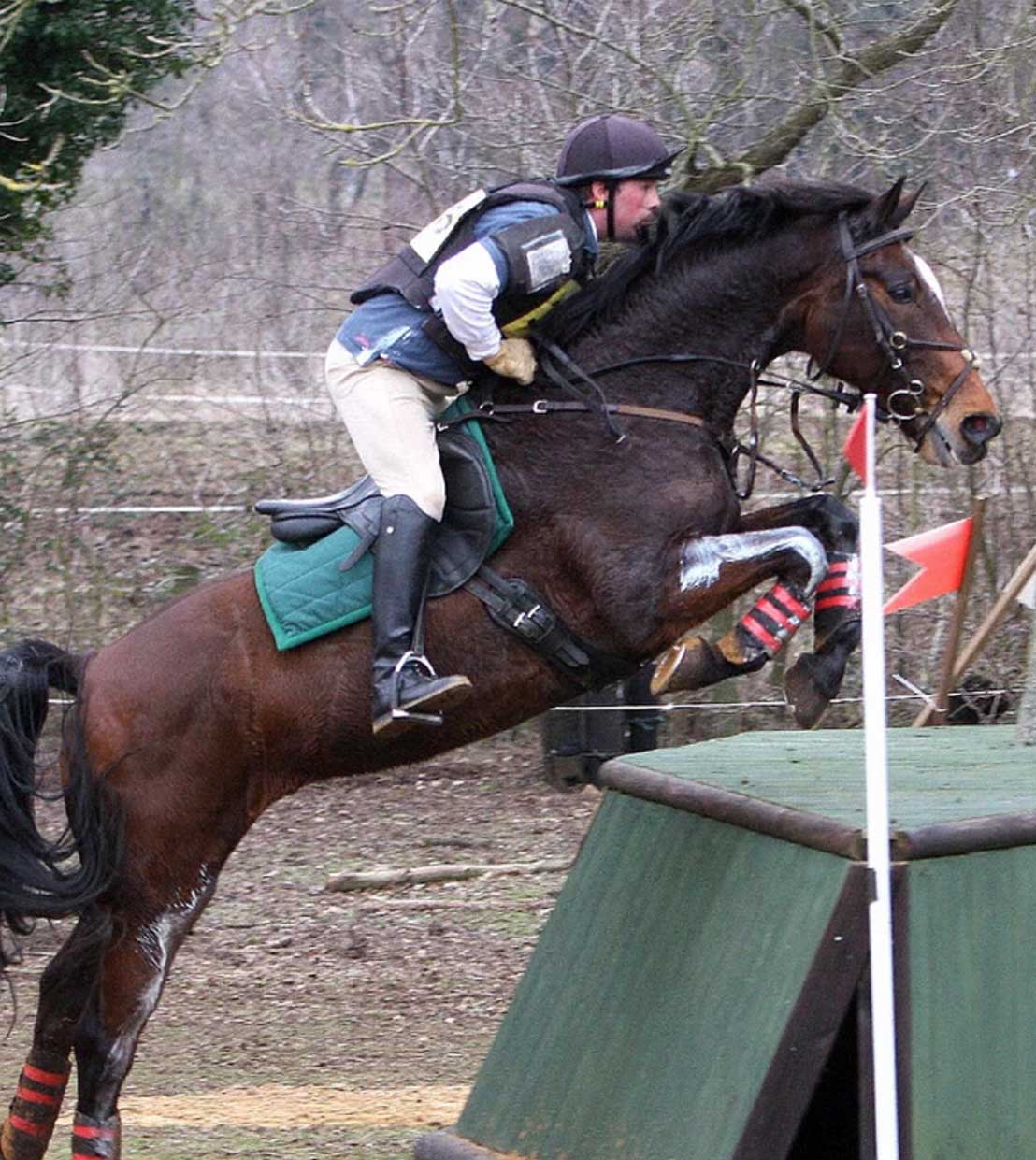 ​Having gained a BSc (Hons) in Equine Science from Aberystwyth University, Jon became a Stud Groom for the prestigious stallion, Stanhopes Didicoy before returning home to Poplar Park where he began teaching and subsequently running the yard himself.  He now has over 15 years of experience as an instructor and yard manager.  Jon uses a variety of methods to encourage horse and rider to fulfil their potential. He teaches according to ability and allows people to move forward at their own pace

Jon currently owns two horses, Avatar and Liberty, who he competes.  Having ridden all his life, Jon is an accomplished jockey whose forte lies in dealing with young or difficult horses.  His calm, patient and relaxed attitude soon filter through to whatever mount he is working with and helps to create a horse who knows and enjoys his job. Having recently become a father, Jon's competing has taken a back seat for a short while but having a promising youngster to work with means he will be back competing again before long!

Jon is available for lessons on Wednesday, Thursday, Friday, Saturday and Sunday and loves nothing more than taking you out on a Pub Hack or an all-day ride. He is the perfect guide as he knows the area inside out!! 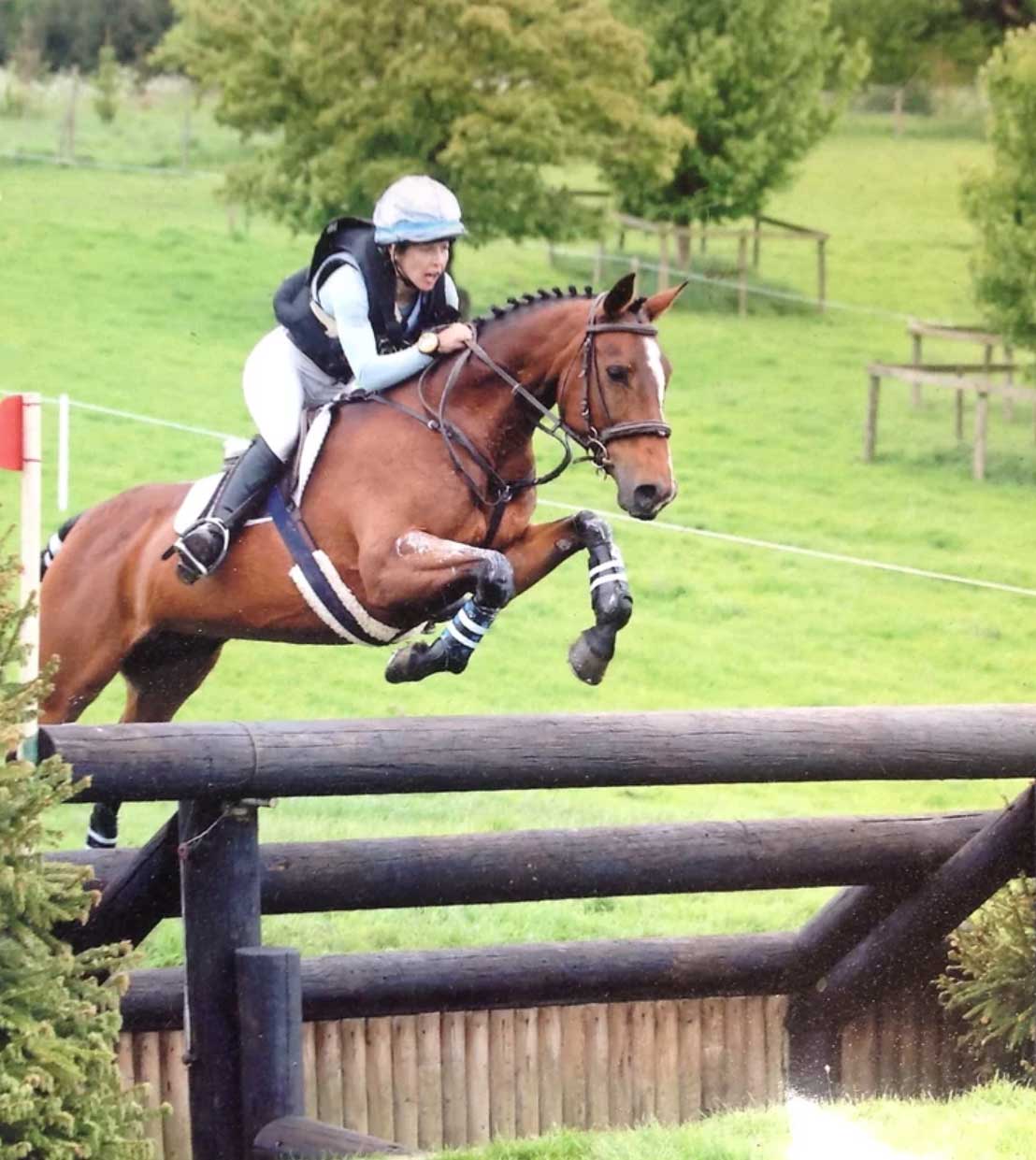 Bo is Jon's younger sister, she gained her BHS AI and Stage IV riding whilst on her gap year before going to university to study a BSc (Hons) in Economics and an Ma (Hons) in Industrial Economics.

Bo has many years teaching under her belt but since returning to the UK she has been influenced by the work of renowned coach and author, Mary Wanless.​  Riding successfully at 2* level in Eventing qualified Bo to undertake her UKCC level 2 Eventing Specific coaching qualification which she passed in September 2017 making her a British Eventing Accredited Coach. Bo's coaching is based on correct rider biomechanics in order to create a functional interface between the horse and his rider.

Bo has three homebred horses, Tiger Lilly, Popcorn and Liono.  Having ridden all her life she especially enjoys bringing on young and inexperienced horses.   She started competing at the age of four and although her first love is eventing she also enjoys endurance riding having produced horses to advanced level in this discipline.  2016 finally saw the hard work paying off with both Popcorn and Tiger Lilly reaching 2* level in their respective disciplines.

Bo is also Joint Organiser of British Eventing's Poplar Park Horse Trials held in March and Organiser of the EGB Endurance Ride held every May.  Bo is available for lessons on Tuesday, Wednesday, Thursday & Friday mornings when she is not buried under a mountain of paperwork or out competing!